This is why you are NOT getting BETTER!

You are only practicing hitting middle and crosscourt during the skill acquisition portion of your practice. You are not adding skills to your game, hence your level WILL plateau.

ARE YOU READY TO START WINNING?

LEARN HOW TO PRACTICE SMARTER

Something About SAS & ZPT

Coach VC uses a Skill Acquisition System (SAS) plus Zone Training under Pressure (ZTP) system that ensures his players are acquiring skills and putting them into use for Tournament pressure which will translate to more winning. This is especially effective for players that feel they play better in practice than in tournaments.

Zone Training under Pressure: Having trained multiple top level players in the nation, Coach VC has developed a system that has his players training from specific zones of the court, has them become proficient in hitting the most important zones under pressure.

Skill Acquisition System: Coach VC uses this system to assess the skill level of students. Not all skills are valued the same. He makes sure that his players always have the 3 most important common skills needed for tournament competition.

PRESS HERE TO LEVEL UP YOUR GAME 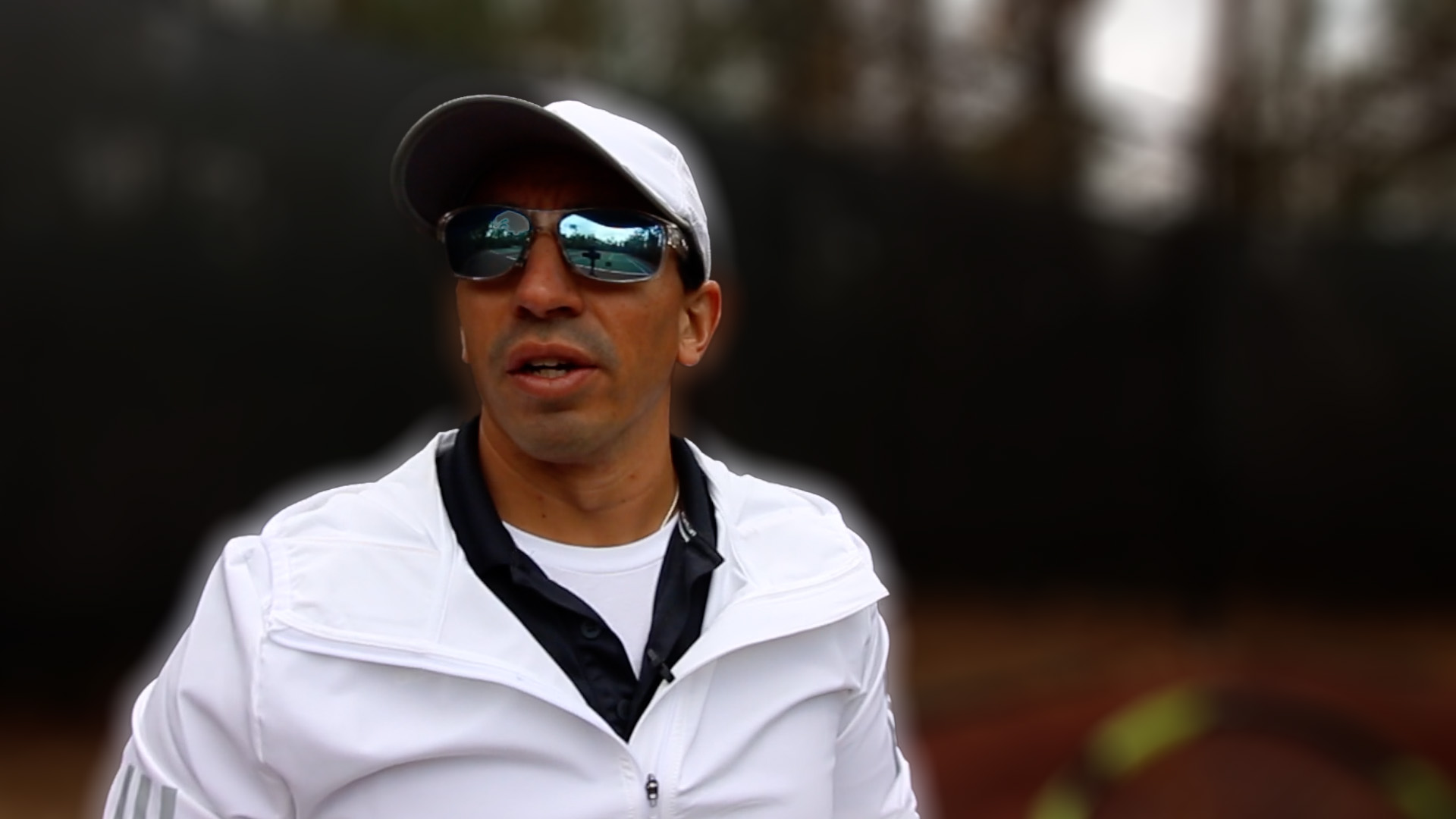 With 20 years of Coaching experience, having produced many top players in the state and in the nation, I have dedicated my life to finding a systematic way to produce top players. I have been a top 5 player in nation in Mens Division, also top 3 in Texas Mens Open division. Number 1 in doubles in mens division in Texas.

Even though as a player I am skilled, I enjoy more seeing players develop skills and confidence then learning to use all that to become champions. I pride myself in seeing what skills the player has and how they can use those skills immediately to win more often, then I work on the most important skills they will need to continue winning in the future.

From Players Who Have Transformed Their Tennis

“Most coaches told me that my slice backhand was a weakness, Coach Vince showed me they were wrong and now I know how to use it as one of my weapons!”

It was really fun getting to know the team during the project. They were all helpful in answering my questions and made me feel completely at ease. The design ended up being twice as good as I could have ever envisioned!

“My serve was keeping me from winning the important matches, he showed me how to control my serve to set up my groundstrokes, he sees what is most important for your game to get to the next level”

Charles TanTop 50 in the Nation in Boys 18s, Division 1 player

“I went from losing to 9s UTR to beating 12.5 UTR level players in just a few months, he really helped simplify what I needed to do to win, my Slice serve became a weapon real quick with his Slice serve drills.”

So what do you

need to practice on?

Take this short 3 question quiz and get customized guides for your practice! 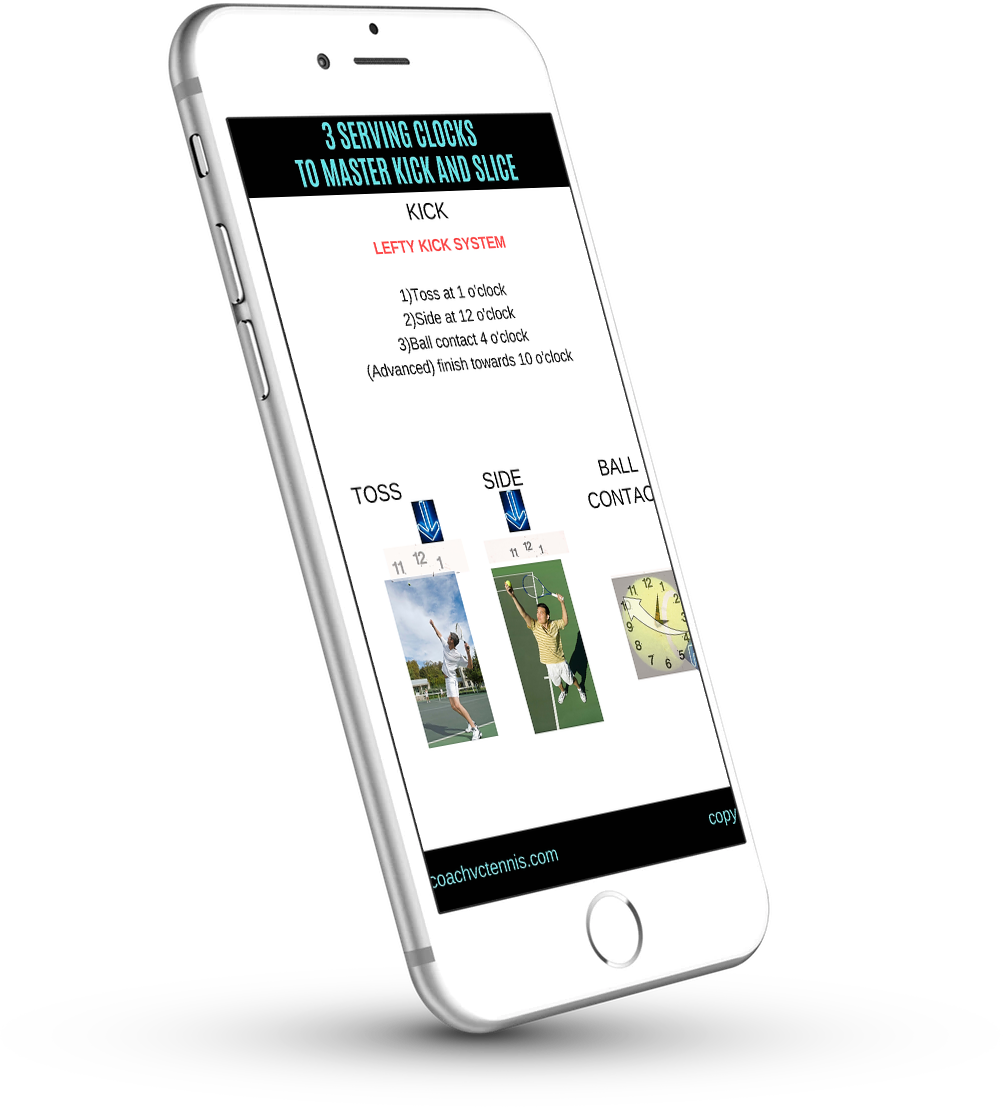 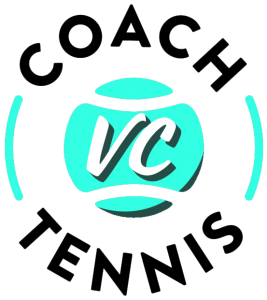 This article is about newsletters in general. For the Northern Irish newspaper.